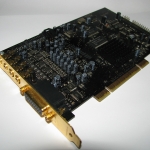 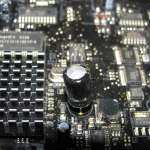 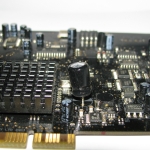 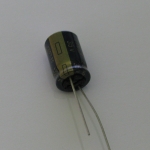 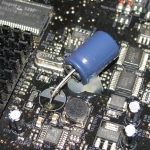 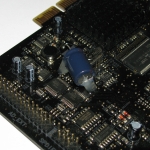 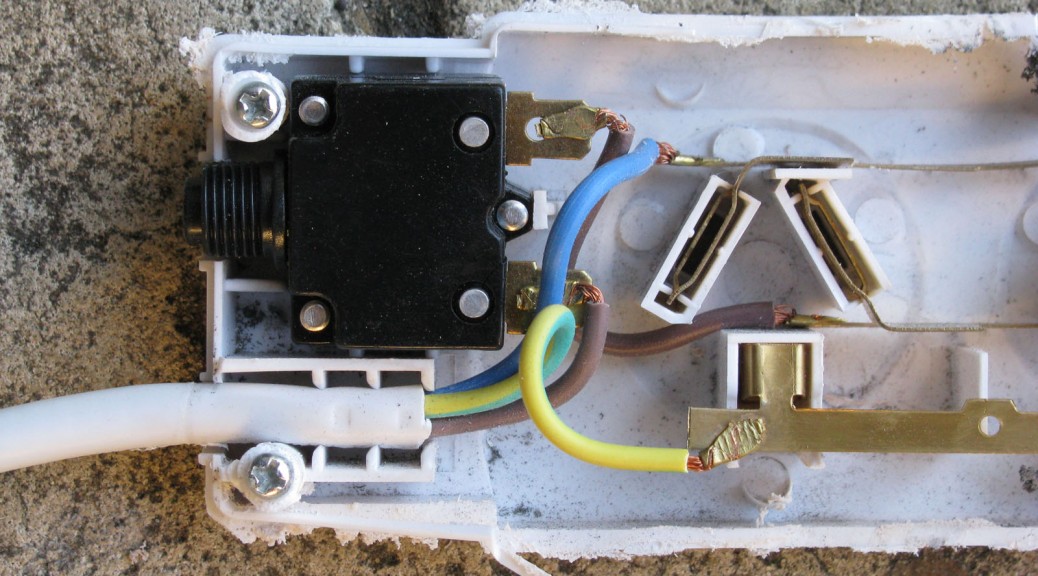 This power board was purchased for approximately $5 3 years ago from Big W if memory serves correctly . It is “Chevron” branded  (i.e. Big W’s house brand of electrical accessories) and has 6 outlets, a 10A circuit breaker, 1m power cord and the usual Australian plug with insulated active and neutral pins. Markings on the cable and plastic housing indicate the OEM is NingBo Qiaopu Electric Co. Ltd. who seem to be the supplier of choice for electrical accessories across the Woolworths group of stores. The same model is also sold under a plethora of other brands – DOSS, CLA, Woolworths Essentials, Supercheap Auto and BCF, to name a few. 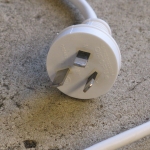 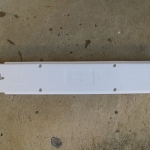 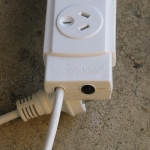 I couldn’t be bothered messing around with the anti-tamper screws so just sliced straight through them with the cutting wheel on my rotary tool. There’s not much inside one of these basic power boards – a circuit breaker and 3 strips of stamped brass contacts. It is obvious that it’s built down to a price – everything is friction fit or held in place by tabs moulded into the plastic. Why they bothered to use screws and then go to the effort of covering the heads with a plastic button is beyond me. I can only presume it was cheaper  than heat sealing both halves of the plastic housing or using locking tabs. 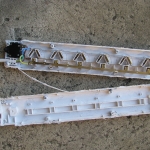 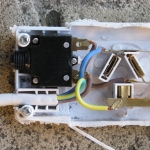 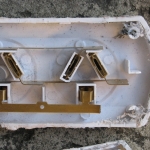 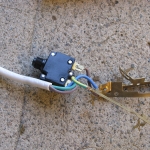 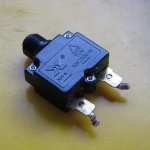 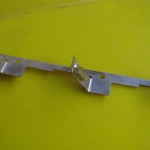 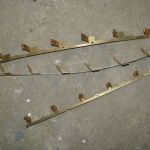 For reasons which I still can’t adequately explain, even after opening and inspecting the power board, the last socket on the power board caused the “primary” side of any connected switch-mode power supplies to arc over and fail catastrophically upon power on. The power board has always been plugged into the mains outlet via a surge protector and a USB phone charger, Hi-Fi and multifunction printer that occupied the other sockets remain perfectly operational to this day.

Oh well. It was a good excuse to upgrade to a DSE Surger Catcher. They are fantastic value for $35, and Dick Smith often have them on special at the $19 mark or “Buy 1 get 1 free.”